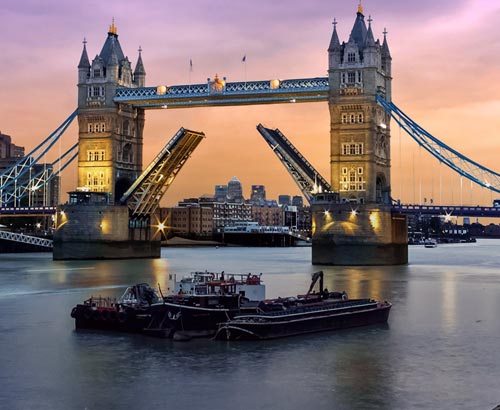 Europe, encompasses medieval cities, alpine villages and Mediterranean beaches. The variety of its
landscapes, the charm of its people, and the richness of its culture are the stuff dream vacations are made
of.