From its modest beginnings in 1965 with a single ship cruising to Mexico, Princess® has grown to become one of the premiere cruise lines in the world. Today, its fleet carries more than a million passengers each year to more worldwide destinations than any other major line.

The most recent additions to the fleet, Regal Princess and Royal Princess, introduced a new generation of ships to the fleet in 2013 and 2014. The ships feature a 50 percent larger atrium which is the social hub of the ship; a dramatic over-water SeaWalk®, a top-deck glass-bottomed walkway extending more than 28 feet beyond the edge of the vessel; plush private poolside cabanas that appear to be floating on the water; a dazzling water and light show; the new Princess Live! television studio; a dedicated pastry shop; more dining options including a special Chef's Table Lumiere, a private space that surrounds diners in a curtain of light; and balconies on all outside staterooms.

Princess has an additional ship on order and will add a new "Royal Princess" class vessel to the fleet in spring 2017. This as-yet unnamed 143,000-ton vessel ship is being built by Italian shipbuilder Fincantieri and will carry 3,560 guests.

Princess Cruises is part of Carnival Corporation (NYSE: CCL and CUK), one of the largest vacation companies in the world. http://www.princess.com 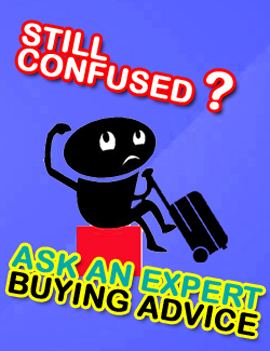 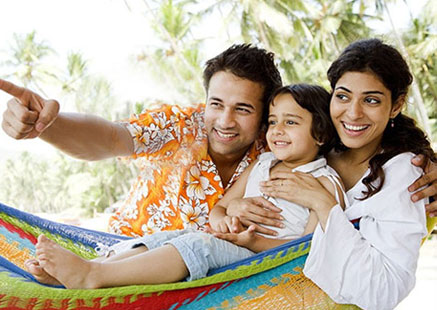 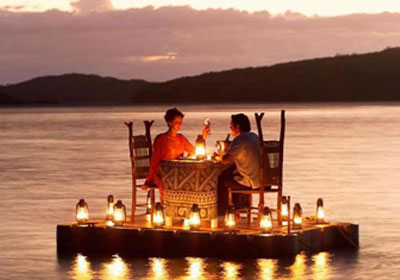 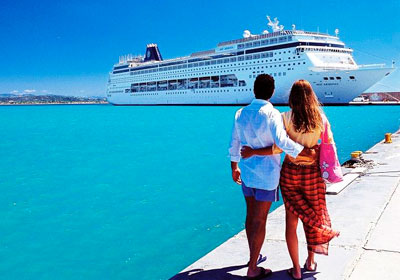 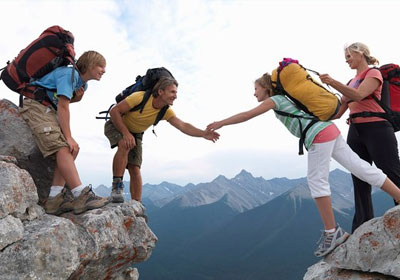 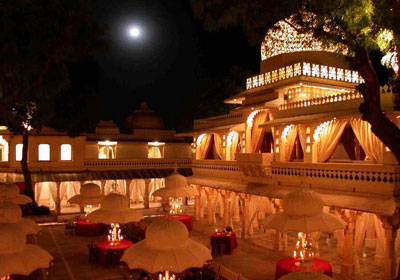 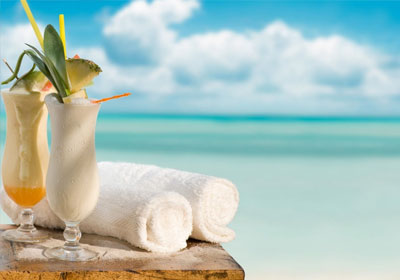 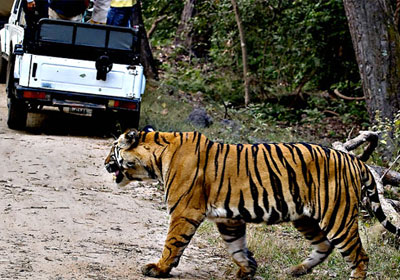 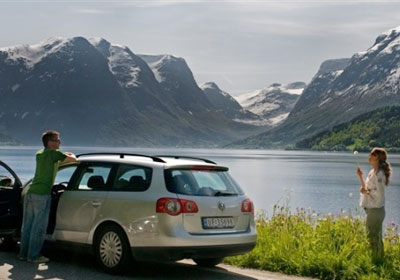 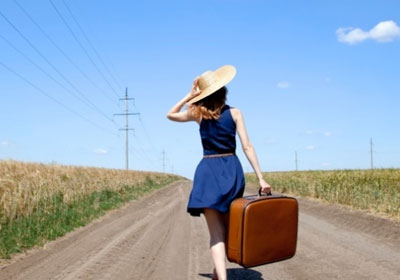 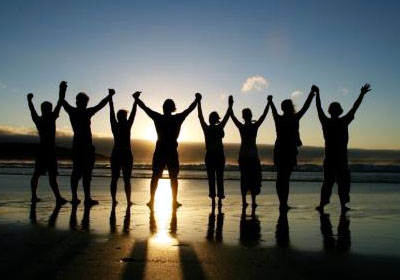